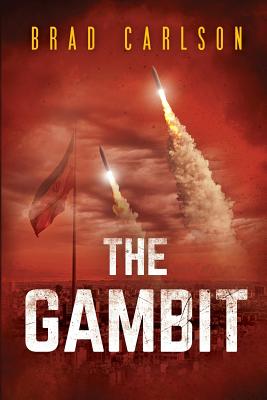 US Special Forces Col. Thomas "Stonewall" Jackson, temporarily assigned to the CIA, has received an invitation from General Tamir Pardo, Head of Mossad, to accompany Danielle "Arielle" Yaniv and her Sayeret Matkal/Mossad team into Tehran on a "recon" mission to smuggle out a highly sensitive intelligence source within the Iranian government. As soon as the team returns from their mission, the Israelis launch a massive raid against several of the larger Iranian nuclear sites, completely destroying their program.

Everyone knows the Iranians will respond--the only questions are where, and how. Shutting down the Strait of Hormuz has been a well-publicized, and very obvious, threat. However, Said Jalili, the leader of Iran's Supreme National Security Council, uses this obvious response as a diversion, a gambit, and through an ambitious subordinate, launches a devastating 3-pronged attack against the domestic vulnerabilities of the United States and another attack against Israel.