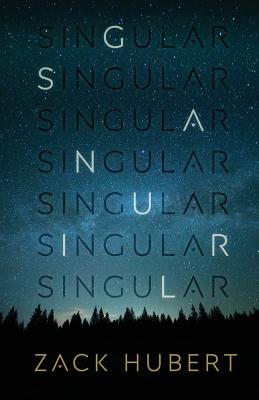 Milo Bell is not an ordinary teenager.

While the rest of the students at Bright Futures #127 spend a majority of their time in the virtual world of their SeeSees, Milo spends every waking moment with his eccentric grandfather playing with the vintage computers which fill his house.

That is, every computer except for the mysterious machine with the name "LISA" scrawled on its side. An artifact from his days as an Artificial Intelligence researcher, Milo is afraid that his grandfather might be hiding something or be in some kind of trouble.

Milo's worst fear is realized when his grandfather suddenly disappears and he finds the unusual computer in his own bedroom. Milo begins to learn its deadly secret when it's snatched from his hands, leading him on the most dangerous quest of his life.

Peril turns to disaster as the world begins to crumble around him. With few friends and powerful enemies, can Milo unlock the secrets of the machine before time runs out?