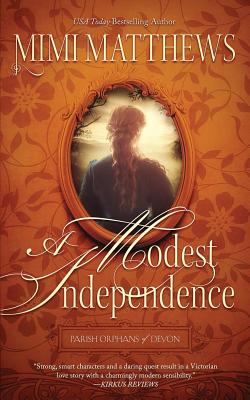 Solicitor Tom Finchley has spent his life using his devious intellect to solve the problems of others. As for his own problems, they're nothing that a bit of calculated vengeance can't remedy. But that's all over now. He's finally ready to put the past behind him and settle down to a quiet, uncomplicated life. If only he could find an equally uncomplicated woman.

Former lady's companion Jenny Holloway has just been given a modest independence. Now, all she wants is a bit of adventure. A chance to see the world and experience life far outside the restrictive limits of Victorian England. If she can discover the fate of the missing Earl of Castleton while she's at it, so much the better.

From the gaslit streets of London to the lush tea gardens of colonial India, Jenny and Tom embark on an epic quest--and an equally epic romance. But even at the farthest edges of the British Empire, the past has a way of catching up with you...