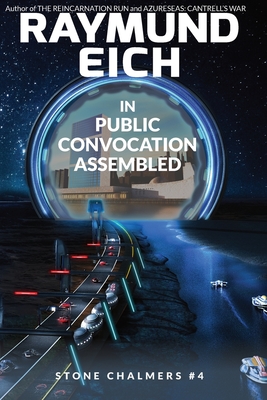 Now, in the 22nd, after unifying Earth, the UN controls all human colonies scattered through the galaxy by means of wormholes, warpdrive ships, and ruthless operatives. Operatives working to strengthen the UN.

Back in New York after his mission to Minerva, Stone must make contact with a UN insider playing a double game. If he succeeds, he will bring to fruition a plan months in the making across thousands of light-years.

A plan that will transform Earth and every human world forever.