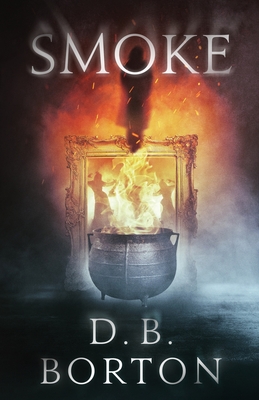 Late one night during the fiery days of the Iranian revolution, two figures slip into the Tehran Museum of Contemporary Art and steal twelve of the world's most valuable paintings. Here's what the thieves don't know: most of the paintings are fake.

Decades later, when she ought to be enjoying a sedate retirement from the field, M.J. Smith remains on active duty as an agent of the secretive Quixote, Ltd. But now that she's broken her leg in a motorcycle accident, her bosses have sent her to a nursing home to recover. She doesn't know why, but she doesn't think it has anything to do with the geriatric production of Macbeth she's been inveigled to take part in-until one of the witches drops dead in the middle of opening afternoon.

Called in to work on a theft recovery, M.J. is surprised to discover the surviving witches across the conference table, and astonished when she's handed a list of stolen paintings to recover. She knows these paintings; she once stole them herself.

Now M.J. has several mysteries to solve. Who stole the paintings and how can she get them back? Are they the real paintings or another set of fakes? If they're real, how did they end up in a house in suburban Washington, D.C.? Was the third witch murdered for them? And how soon can she ditch the crutches?

From the author of the popular Cat Caliban series comes another older woman detective, an agent reminiscent of Dorothy Gilman's Mrs. Pollifax.