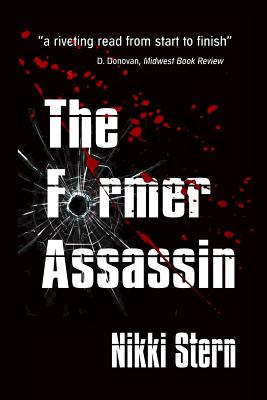 After decades as Victor Kemp's off-the books killer, Suzanne finally quits. Not until five years later does Kemp discover how thoroughly she's deceived him. Determined to punish her, he tracks her to Wales to watch her die. Instead, he walks into a trap.

Believing themselves safe at last, Suzanne and her family relocate to London, where she hopes to find the peace that has eluded her for so long. Her son is engaged to a nobleman's daughter; her husband has a good job with British Intelligence. Yet she still struggles with restless dreams and the premonition that her nemesis has survived.

He has: Kemp, though severely injured, is rebuilding his empire and plotting revenge. He's prepared to risk everything to end the former assassin. He may not be the only one.

Suzanne has no choice: to protect those she loves, she will be forced to kill again. Assassins, it seems, can never retire