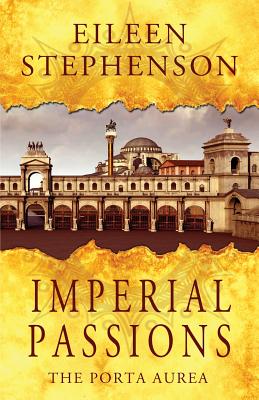 At the center of Byzantine society, fifteen-year old orphaned Anna Dalassena lives with her grandparents among the most powerful men and women in Constantinople. But the cutthroat politics of the Great Palace sends the family into exile in a distant corner of the empire. Her bleak situation finally turns promising after meeing a handsome young soldier, John Comnenus, and his brother Isaac, before the are finally permitted to return home.

The vicious power struggles, uprisings, and betrayals at the highest levels of the empire push Anna and John unwillingly into its center as they struggle to deal with their own tragedies. When rebellion puts her life and those of everyone she loves at risk, is the reward a throne for her family - too big a gamble?