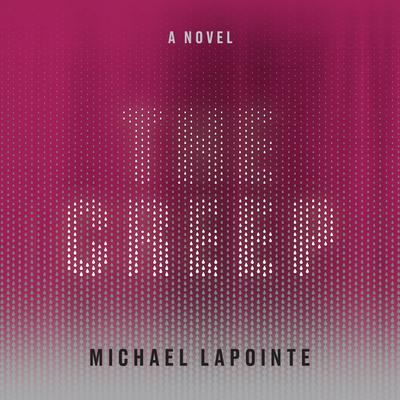 
A journalist with a history of bending the facts uncovers a story about a medical breakthrough so astonishing it needs no embellishment--but behind the game-changing science lies a gruesome secret.


A respected byline in the culture pages of the venerable New York magazine The Bystander, journalist Whitney Chase grapples with a mysterious compulsion to enhance her coverage with intriguing untruths and undetectable white lies. She calls it "the creep"--an overpowering need to improve the story in the telling. And she has a particular genius for getting away with it.

In the immediate aftermath of 9/11, Whitney yearns to transition from profiling rock stars and novelists to covering the stories that "really matter." When a chance encounter brings her face-to-face with a potentially massive story about a game-changing medical discovery, Whitney believes she's finally found a story that doesn't need any enhancement. The brilliant and charismatic doctor behind the breakthrough claims she's found "the Holy Grail of medical science": a synthetic blood substitute that, if viable, promises to save millions of lives, and make her corporate backers rich beyond measure. But when Whitney's investigation of this apparent medical miracle puts her on the trail of a string of grisly fatalities across the country, she becomes inexorably tied to a much darker and more nefarious story than even she could imagine.

Set against the ramp-up to the US invasion of Iraq and the decline of print journalism, Michael LaPointe's panoramic, ingeniously plotted debut paints an affecting portrait of an increasingly unequal twenty-first century, exploring how deceitfulness, self-enhancement, and confidently delivered lies can be transfused into fact and constitute a broader violence against the social fabric and public trust.