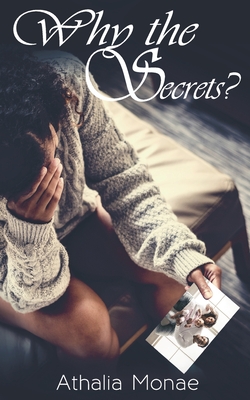 Queen Jones is the nine year old daughter of a successful African American married couple. She and her parents were very close with each other, as well as with their extended family.
That all changed one day when Queen woke up expecting to see her father, Charles, as she had always, but this time he wasn't there.
She immediately started asking her mom, Linda, questions about her father's whereabouts and continued to do so as she got older, but her mom always avoided answering. Fast forward a decade later. Queen is now a college student and her mom is remarried to a successful white man, but Queen still hasn't received an explanation for her father's disappearance.
As a result of a horrible accident, the shocking truth comes out about everything. Even the reason as to why she and her mom no longer had a relationship with some of their extended family and why they had never met Queen's mom new husband, Mark. Queen is so stunned regarding the reason for her father no longer being a part of her life that she starts to search for him; she has to hear his side of the story. She eventually finds her father in the most unexpected way.
The intriguing insight as to how one family secret caused a domino effect of pain and stress.
Will there ever be an end to the family drama?