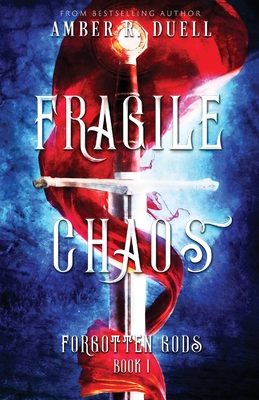 A god of war seeking restoration.

Betrayal that could destroy them both.

Theodric, the young God of War, has a talent for inciting conflict and bloodshed. After being stripped of his powers by his older brother, King of Gods, he sets out to instigate a mortal war to prove himself worthy of being restored.

Sixteen-year-old Cassia, like many in the modern era, believes gods and goddesses are just a myth. Enemy to her country and an orphan of the war, she has no time for fairy tales. That is, until religious zealots from Theo's sect offer her up as a sacrifice.

Can Cassia and Theo end the mortal war and return balance to the earth and heavens? Or, will their game of fate lead down a path of destruction, betrayal, and romance neither of them saw coming?