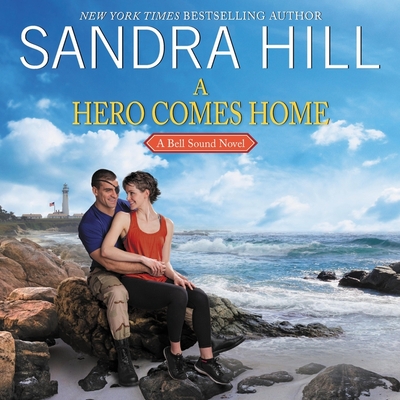 The famous bells in this small Outer Banks town are ringing a hero's welcome when a former army captain returns home...

After being held prisoner for three years in an Afghan prison, Jake Dawson is finally going home--except everyone, including his wife and young sons, believed he was dead. Jake has changed since he left for war, and now he isn't sure where he belongs.

Sally has changed, too. Her marriage to Jacob was on shaky ground even before his last deployment, but he's still every inch the hot, headstrong man she loves, despite his wounds, both visible and invisible. Seeing him with their three boys makes her want to fight for this unexpected second chance.

As summer winds down, all of the wacky folks in Bell Cove, which is awash with yellow ribbons and American flags, are aiming for a Labor Day Love Re-Connection. In fact, they're pulling out all the stops, in their usual outrageous style, to get Jake and Sally together again...