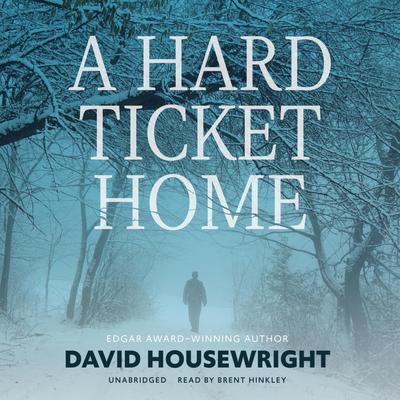 Ex–St. Paul cop Rushmore McKenzie has more time, and more money, than he knows what to do with. In fact, when he’s willing to admit it to himself (and he usually isn’t), Mac is downright bored. Until he decides to do a favor for a friend facing a family tragedy: nine-year-old Stacy Carlson has been diagnosed with leukemia, and the only one with the matching bone marrow that can save her is her older sister, Jamie. Trouble is, Jamie ran away from home years ago.

Mac begins combing the backstreets of the Twin Cities, tracking down Jamie’s last known associates. He starts with the expected pimps and drug dealers, but the path leads surprisingly to some of the Cities’ most respected businessmen, as well as a few characters far more unsavory than the street hustlers he anticipated. As bullets fly and bodies drop, Mac persists, only to find that what he’s looking for, and why, are not exactly what he’d imagined.

David Housewright’s uncanny ability to turn the Twin Cities into an exotic, brooding backdrop for noir fiction, and his winning, witty hero Rushmore McKenzie, serve as a wicked one-two punch in A Hard Ticket Home, a series debut that reinforces Housewright’s well-earned reputation as one of crime fiction’s stars.

David Housewright is the author of mystery and detective novels, including the Holland Taylor series and the PI McKenzie mysteries. He has won the Edgar Award and is the three-time winner of the Minnesota Book Award for his crime fiction. He is a past president of the Private Eye Writers of America.