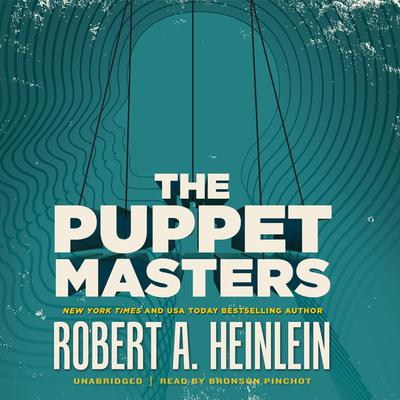 Robert Anson Heinlein (1907–1988) took a variety of jobs before beginning to write science fiction in 1939. He became the dominant science fiction writer of the modern era, a writer whose influence on the field was immense. He won science fiction’s Hugo Award for best novel seven times, and several of his books were New York Times bestsellers. In 1975 he received the first Grand Master Award for lifetime achievement.