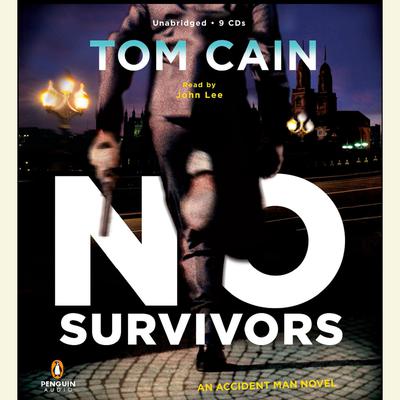 “I've been waiting for Cain's second book and the wait was well worth it! Samuel Carver, who gets paid to make bad things happen, takes on jobs that are dangerous and ugly, and Tom Cain's latest brilliantly conceived with explosive action, a plausible plot, and a very likable Carver. Outstanding!”
— Susan Wasson, Bookworks, Albuquerque, NM
View the List

Tom Cain's The Accident Man introduced Samuel Carver-a man hired to make bad things happen-to rave reviews from critics and readers alike. Now, Carver is back in a new adventure that takes him from the war rooms of Washington, D.C., and the palaces of the French Riviera to the Arctic peaks of Norway and the war-torn Serbian countryside.

Carver finds himself lying broken and damaged in a Swiss sanitarium after rescuing his lover, Alix Petrova, from her Russian spymaster. But when Alix's former employers force her to leave him and seduce an American military official, Carver emerges, shockingly and violently, as his former self-just in time to discover a Texas billionaire's messianic plot to destroy the world.
Loading...