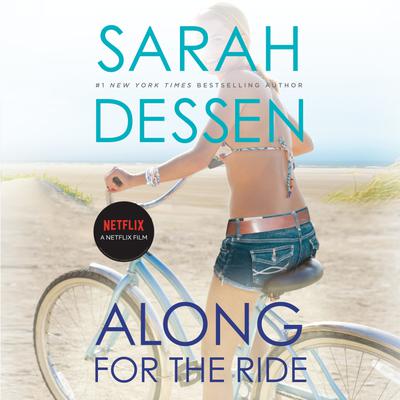 Along for the Ride (Digital Audiobook)

Soon to be a Netflix film!

Sarah Dessen is one of the most popular writers for young adults. She is the #1 New York Times bestselling author of many novels, which have received numerous awards and rave reviews, and have sold more than seven million copies. She lives in Chapel Hill, North Carolina, with her husband, Jay, and their daughter, Sasha Clementine. Visit her online at www.sarahdessen.com.