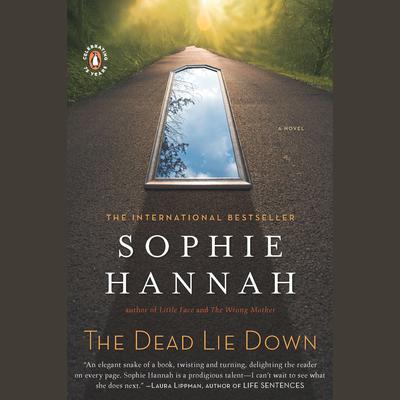 The Dead Lie Down (Digital Audiobook)

A Novel (A Zailer & Waterhouse Mystery)

Sophie Hannah is the bestselling author of eight novels and is also an award-winning poet. Her new Hercule Poirot mystery, the first to be sanctioned by the Agatha Christie estate, will be published in September 2014. She lives in Cambridge, England, with her husband and two children, and is a Fellow Commoner at Lucy Cavendish College.