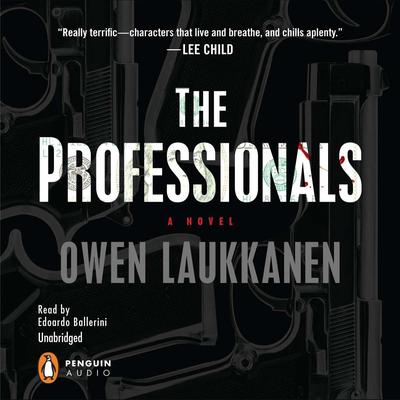 The Professionals (A Stevens and Windermere Novel) (Digital Audiobook)