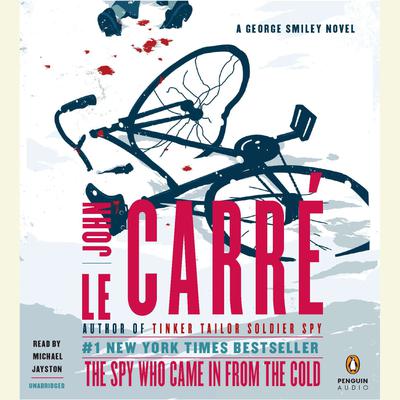 The Spy Who Came in From the Cold (Digital Audiobook)

Setting a standard that has never been surpassed, The Spy Who Came in from the Cold is a devastating tale of duplicity and espionage.
Loading...