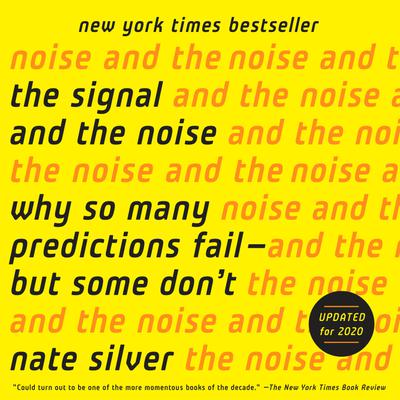 The Signal and the Noise (Digital Audiobook)

Why So Many Predictions Fail-but Some Don't

With everything from the health of the global economy to our ability to fight terrorism dependent on the quality of our predictions, Nate Silver’s insights are an essential read.
Loading...