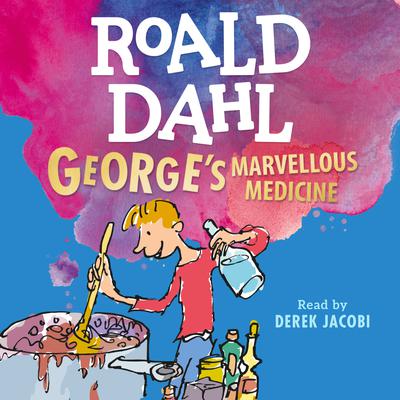 A taste of her own medicine.