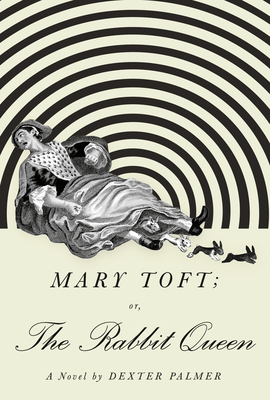 “Mary Toft; or, The Rabbit Queen is provoking in ways that reach well beyond the premise, anticipating as it does our own ‘world of ash,’ with all its spectacle, factionalism, and noise. It is vividly composed and audaciously imagined, filled with characters who do battle against a world that perceives them as strange—or who, conversely, assume strangeness as a mask in order to induce the world to see them at all. It is yet another wonder in Dexter Palmer's cabinet of wonders.”
—Kevin Brockmeier, author of The Brief History of the Dead
or support indie stores by buying on
Copyright © 2020 American Booksellers Association