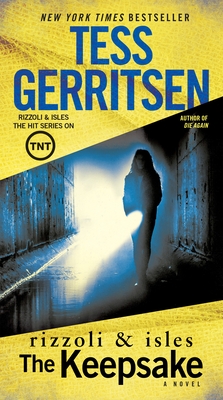 New York Times bestselling author Tess Gerritsen earned international acclaim for her first novel of suspense, Harvest. She introduced Detective Jane Rizzoli in The Surgeon (2001) and Dr. Maura Isles in The Apprentice (2002) and has gone on to write numerous other titles in the celebrated Rizzoli & Isles series, most recently The Mephisto Club, The Keepsake, Ice Cold, The Silent Girl, Last to Die, and Die Again. Her latest novel is the standalone thriller Playing with Fire. A physician, Tess Gerritsen lives in Maine.
Loading...
or support indie stores by buying on
(This book is on backorder)