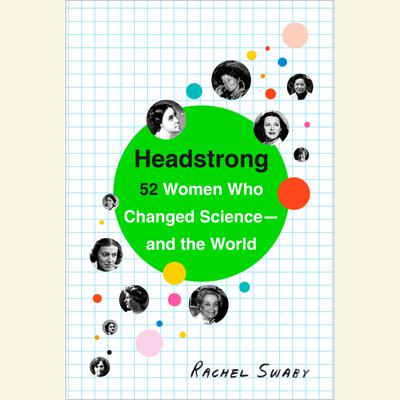 Headstrong
delivers a powerful, global, and engaging response. Covering Nobel Prize winners and major innovators, as well as lesser-known but hugely significant scientists who influence our every day, Rachel Swaby’s vibrant profiles span centuries of courageous thinkers and illustrate how each one’s ideas developed, from their first moment of scientific engagement through the research and discovery for which they’re best known. This fascinating tour reveals 52 women at their best—while encouraging and inspiring a new generation of girls to put on their lab coats.