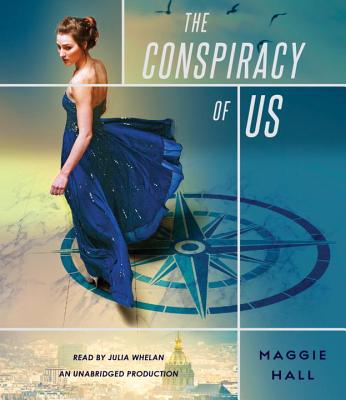 A fast-paced international escapade, laced with adrenaline, glamour, and romance--perfect for fans of Ally Carter