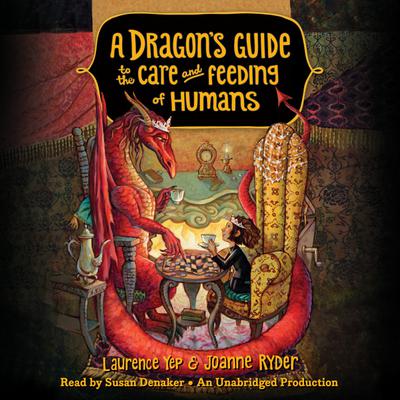 Laurence Yep is a two-time Newbery Honor winner, a recipient of the Laura Ingalls Wilder Award, and a nominee for the Astrid Lindgren Memorial Award. He is the author of over sixty books, including the bestselling Isabelle American Girl of the Year titles. Joanne Ryder has published over seventy books and received numerous awards for her nature writing and poetry. This is her first book starring a dragon and her first collaboration with Laurence Yep, who has many dragon books to his credit.