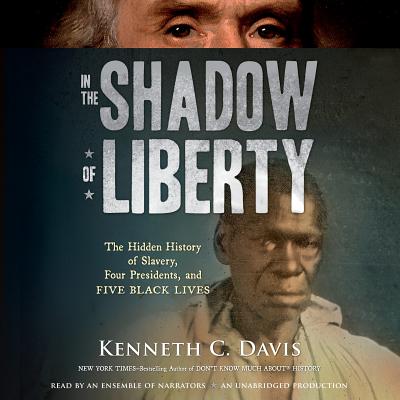 Kenneth C. Davis is the New York Times bestselling author of America’s Hidden History and Don’t Know Much About® History, which gave rise to the Don’t Know Much About® series of books for adults and children. A frequent guest on national television and radio and a Ted-Ed Educator, Davis enjoys Skype visits with middle- and high-school classrooms to discuss history. He lives in New York City and can be found at dontknowmuch.com.
Loading...
or
Not Currently Available for Direct Purchase