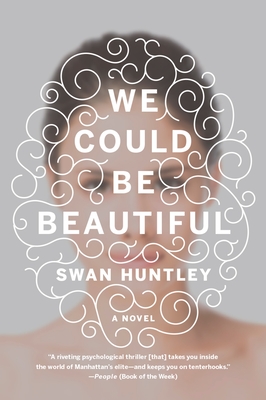 Catherine West has spent her entire life surrounded by beautiful things. And yet, despite all this, she still feels empty. After two broken engagements and boyfriends who wanted only her money, she is worried that she'll never have a family of her own.

Then at an art opening Catherine meets William Stockton, a handsome banker who shares her impeccable taste and whose parents once moved in the same circles as Catherine's. But as William and Catherine grow closer, she begins to encounter strange signs. Her mother, now suffering lapses in memory, seems to hate William on sight. Is William lying about his past? And if so, is Catherine willing to sacrifice their beautiful life in order to find the truth?

Praise For We Could Be Beautiful…

SWAN HUNTLEY earned her MFA from Columbia University. She's received fellowships from the MacDowell Colony and the Ragdale Foundation. She lives in California and Hawaii.
Loading...
or support indie stores by buying on