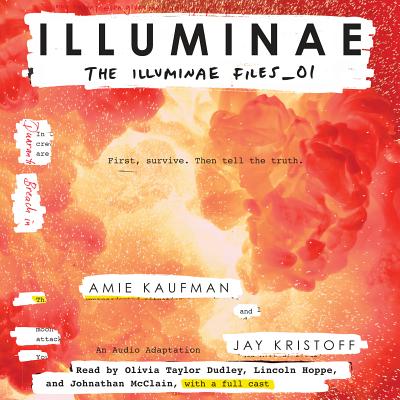 Amie Kaufman is the New York Times bestselling co-author of the Starbound series. Jay Kristoff is the award-winning author of the Lotus War series. Collectively, they are 12’5” tall and live in Melbourne, Australia, with two long-suffering spouses, two rescue dogs, and a plentiful supply of caffeine. They met, thanks to international taxation law, and stuck together due to a shared love of blowing things up and breaking hearts. You can learn more about Amie and Jay at amiekaufman.com and jaykristoff.com.
Loading...
or
Not Currently Available for Direct Purchase