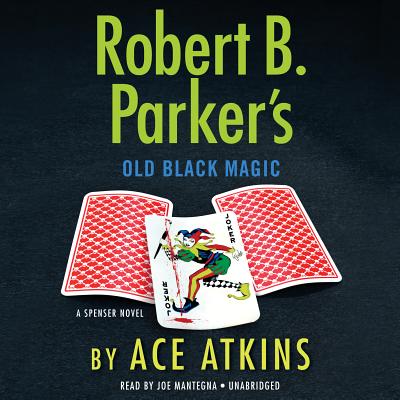 By Ace Atkins, Robert B. Parker (Created by), Joe Mantegna (Read by)

ROBERT B. PARKER was the author of seventy books, including the legendary Spenser detective series, the novels featuring police chief Jesse Stone, and the acclaimed Virgil Cole-Everett Hitch westerns, as well as the Sunny Randall novels. Winner of the Mystery Writers of America Grand Master Award and long considered the undisputed dean of American crime fiction, he died in January 2010.

“Atkins has done a splendid job of capturing the voice of the late Robert B. Parker.”—Publishers Weekly
or support indie stores by buying on
Copyright © 2020 American Booksellers Association