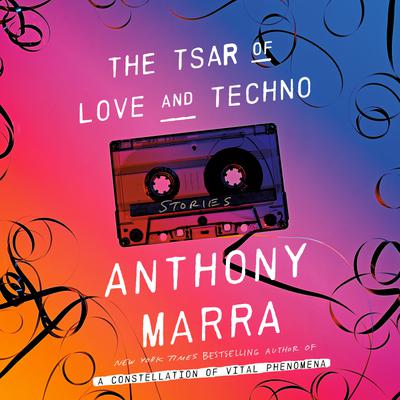 The Tsar of Love and Techno (Digital Audiobook)

In stunning prose, with rich character portraits and a sense of history reverberating into the present, The Tsar of Love and Techno is a captivating work from one of our greatest new talents.
Loading...