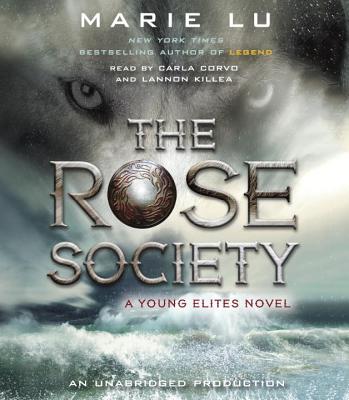 The Rose Society (The Young Elites)

Marie Lu (www.marielu.org) is the author of the New York Times bestselling Legend series. She spends her spare time reading, drawing, playing Assassin’s Creed, and getting stuck in traffic. She lives in Los Angeles, California, with one boyfriend, one Chihuahua mix, and two Pembroke Welsh corgis.
Loading...
or
Not Currently Available for Direct Purchase