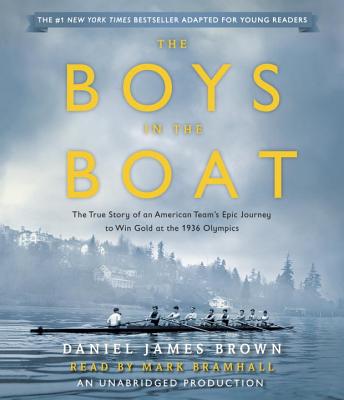 The Boys in the Boat (Young Readers Adaptation) (CD-Audio)

"A robust, emotional snapshot of an era." —James Bradley, author of Flags of Our Fathers
or
Not Currently Available for Direct Purchase
Copyright © 2020 American Booksellers Association