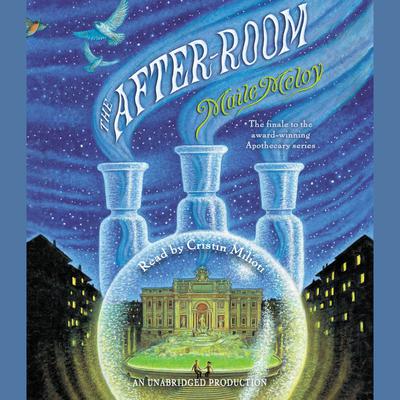 Maile Meloy is the award-winning author of The Apothecary and The Apprentices, as well as four books for adults: the short story collections Both Ways Is the Only Way I Want It and Half in Love, and the novels Liars and Saints and A Family Daughter. You can visit Maile at www.mailemeloy.com.