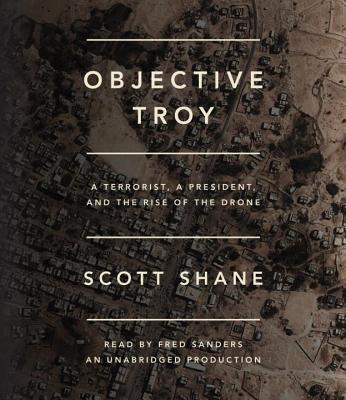 Scott Shane is a national security reporter for The New York Times based in Washington, DC, where he has worked for over a decade.
Loading...
or
Not Currently Available for Direct Purchase