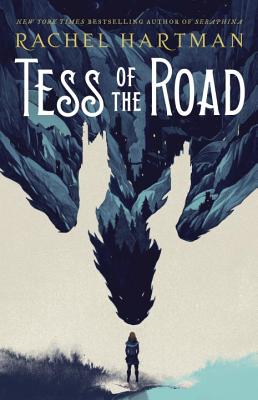 As a child, RACHEL HARTMAN played cello, lip-synched Mozart operas with her sisters, and fostered the deep love of music that inspired much of Seraphina. Rachel earned a degree in comparative literature but eschewed graduate school in favor of bookselling and drawing comics. Born in Kentucky, she has lived in Philadelphia, Chicago, St. Louis, England, and Japan. She now lives with her family in Vancouver, Canada. To learn more, please visit SeraphinaBooks.com or RachelHartmanBooks.com.
Loading...
or
Not Currently Available for Direct Purchase