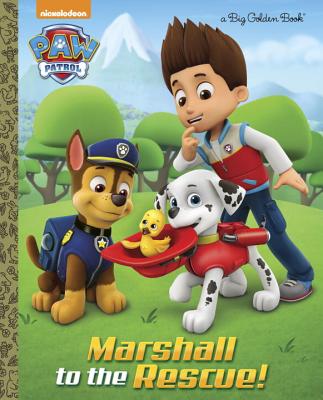 An accident-prone baby bird is separated from his flock, and it's up to Marshall and the rest of Nickelodeon's PAW Patrol to get him home. Boys and girls ages 3 to 7 will love this hardcover storybook featuring full-color illustrations.

Mike Jackson is a children’s book illustrator. He graduated from the legendary ArtCenter School of Design in Pasadena, California, and has been making art for more than 25 years. He has illustrated several books, including The Best Doghouse Ever! (Bubble Guppies), Lend a Helping Paw (PAW Patrol), and A Fairytale Adventure.
Loading...
or
Not Currently Available for Direct Purchase