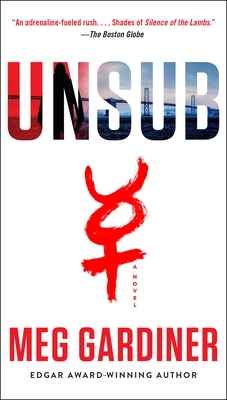 “UNSUB is a mesmerizing, unforgettable, nonstop thriller that never lets you go. The single most terrifying book of the past decade.”—Steve Hamilton, New York Times bestselling author of Exit Strategy

Meg Gardiner is the author of twelve critically acclaimed novels, including China Lake, which won the Edgar Award. Originally from Santa Barbara, California, she lives in Austin, Texas.
Loading...
or support indie stores by buying on