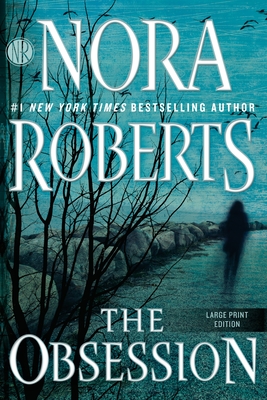 The large print edition of the riveting new novel from the #1 New York Times bestselling author of The Liar.

Nora Roberts is the #1 New York Times bestselling author of more than 200 novels, including The Liar, The Collector, Whiskey Beach, The Witness, and many more. She is also the author of the bestselling In Death series written under the pen name J. D. Robb. There are more than 500 million copies of her books in print.

“This riveting tale benefits from an immensely likable supporting cast and its rewarding blend of suspense and romance. Brief glimpses into the killer’s mind add a chilling touch to a story you won’t be able to put down.”—Library Journal
or
Not Currently Available for Direct Purchase
Copyright © 2020 American Booksellers Association