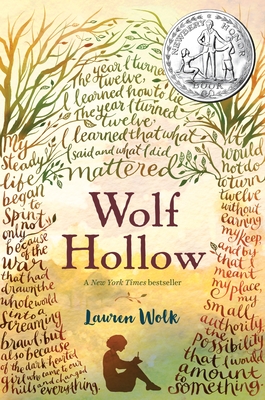 “Give this one to children with a passion for justice or an enthusiasm for historical fiction.”—Roanoke Times, gift guide

Lauren Wolk is an award-winning poet and author. She is the bestselling author of two novels for young readers, Newbery Honor–winning Wolf Hollow (2016) and Beyond the Bright Sea (2017). She was born in Baltimore and has since lived in California, Rhode Island, Minnesota, Canada, and Ohio. She now lives with her family on Cape Cod.
Loading...
or support indie stores by buying on