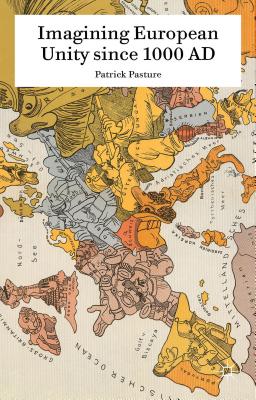 In 2012, the Nobel Peace Prize Committee conferred its most prestigious award to the EU. This book takes this prize as a starting point to review the association of Europe's quest for peace with plans and ideals about European unity, the oldest of which can be traced back as far back as the Middle Ages. But the call for unity was not only motivated by peace and prosperity. It was also, and surprisingly even up to the 1950s, grounded in a yearning to maintain Europe's colonial dominance in the world. Historical analysis additionally reveals a deep longing for homogeneity and an abhorrence of diversity, rooted in the early history of Western Christendom.

This book does not tell the usual story of a growing European self-consciousness. Instead, it offers a multifaceted history that takes in account the ambivalences and divergences of the European imagination in a global context.

Patrick Pasture is Professor of History and Director of the Master Programme in European Studies: Transnational and Global Perspectives at the University of Leuven, Belgium.
Loading...
or support indie stores by buying on