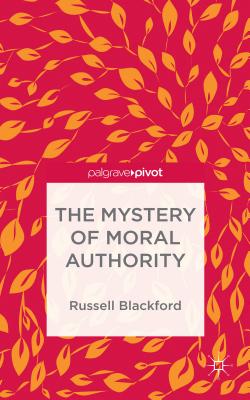 The Mystery of Moral Authority

The Mystery of Moral Authority argues for a sceptical and pragmatic view of morality as an all-too-human institution. Searching, intellectually rigorous, and always fair to rival views, it represents the state of the art in a tradition of moral philosophy that includes Thomas Hobbes, David Hume, and J.L. Mackie.

Russell Blackford is an Australian philosopher and critic, based at the University of Newcastle, Australia. His many books include Freedom of Religion and the Secular State and Humanity Enhanced. He is a frequent commentator on cultural and political controversies, including debates about the human future and the contemporary role of religion.
Loading...
or support indie stores by buying on