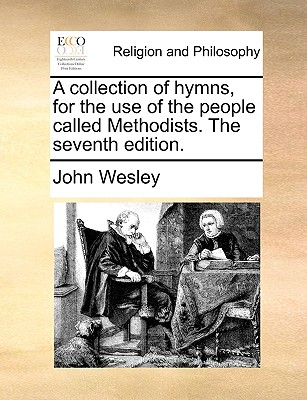 A Collection of Hymns, for the Use of the People Called Methodists. the Seventh Edition.