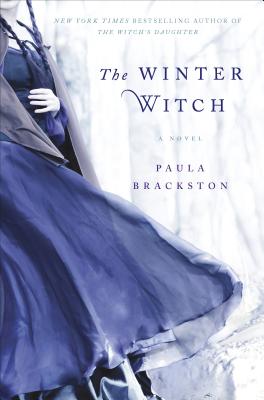 New York Times bestselling author Paula Brackston transports readers to the windswept mountains of Wales in The Winter Witch, an enthralling tale of love and magic.

“...compelling and beautiful...a book to be savored. I look forward to reading more from this wonderful writer who always manages to take my breath away.” —SF Site on The Witch's Daughter

PAULA BRACKSTON is the New York Times bestselling author of The Witch’s Daughter and The Winter Witch. She lives halfway up a Brecon Beacon in Wales with her partner and their two children.
Loading...
or
Not Currently Available for Direct Purchase