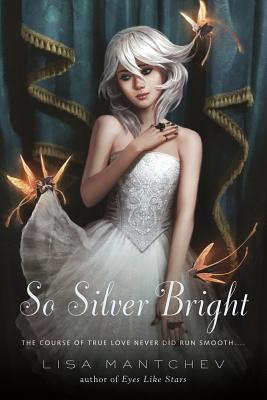 All Beatrice Shakespeare Smith has ever wanted is a true family of her own. And she's close to reuniting her parents when her father disappears. Now Bertie must deal with a vengeful sea goddess and a mysterious queen as she tries to keep her family—and the Theatre Illuminata—from crumbling. To complicate it all, Bertie is torn between her two loves, Ariel and Nate.

“...fans of the series will find even more of what they loved in this book: the surrealistic imagery; the witty wordplay and literary allusions; and favorite characters...” —School Library Journal