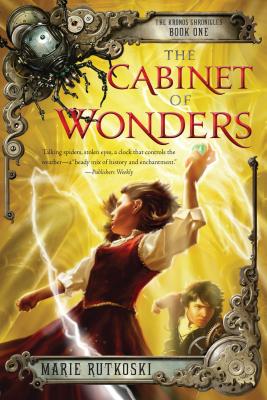 Born in Illinois, Marie Rutkoski is a graduate of the University of Iowa and Harvard University. She is a professor of English literature at Brooklyn College and a New York Times bestselling author of books for children and young adults. She lives in Brooklyn with her family.
Loading...
or support indie stores by buying on