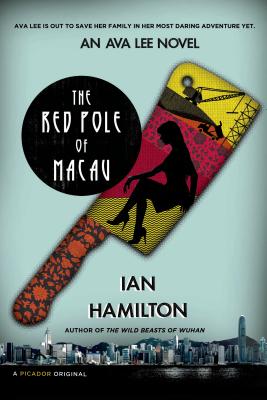 The Red Pole of Macau


Praise For The Red Pole of Macau: An Ava Lee Novel…

Ian Hamilton has had a range of careers over the span of his life, from journalist to diplomat, but it wasn’t until a health scare that he sat down to write his first novel. Ava Lee was the heroine that came to him and so the series was born. Hamilton’s journalism has been featured in Maclean’s and Saturday Night Magazine. He is the author of The Disciple of Las Vegas, The Wild Beasts of Wuhan, The Red Pole of Macau, and The Water Rat of Wanchai. He lives in Burlington, Ontario, with his wife, Lorraine. He has four children and seven grandchildren.
Loading...
or
Not Currently Available for Direct Purchase