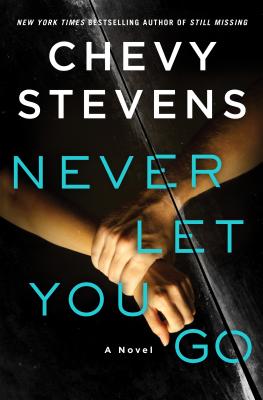 
Praise For Never Let You Go: A Novel…

Praise for Never Let You Go:

"A fast-paced thriller with a surprise twist." —Kirkus Reviews

"The gripping, often terrifying story follows Lindsey as she endures the roller coaster that is survival and in the end finds an outcome that she never expected... Stevens’ portrayal is spot-on." —Booklist

"Will have you spellbound." —Karin Slaughter

“An emotional rollercoaster you’ll be sorry to get off of when you finish the last page.” –Jennifer McMahon