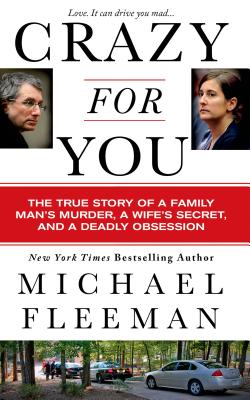 A Passionate Affair, a Lying Widow, and a Cold-Blooded Murder

A LOVING FATHER
A typical morning in the Atlanta suburbs: Businessman Rusty Sneiderman drops his beloved son off at the Dunwoody Prep nursery. In the parking lot, a minivan pulls up next to his car. The driver pulls out a gun-and shoots Rusty four times in the chest.
A HEARTBROKEN WIFE
Sneiderman's devoted wife, Andrea, is devastated by the crime. Who could have done this? She is shocked when police trace the shooting to a man named Hemy Neuman-who happens to be Andrea's adoring boss.
A DEADLY OBSESSION
The prosecution accuses Andrea and Hemy of having a "forbidden relationship," and of conspiring to collect $2 million in her husband's life insurance. But Andrea swears she never intended to kill Rusty-and that it is Hemy who's "delusional" and obsessed. With the charges against her dropped, and the insurance money frozen, Andrea remains a mysterious character. Only one other person-the man who pulled the trigger-knows the truth about what really happened...

With 8 pages of dramatic photos!

Michael Fleeman is a Los Angeles-based writer and former People magazine editor and reporter for the Associated Press. He is the author of Love You Madly and Seduced by Evil.
Loading...
or
Not Currently Available for Direct Purchase