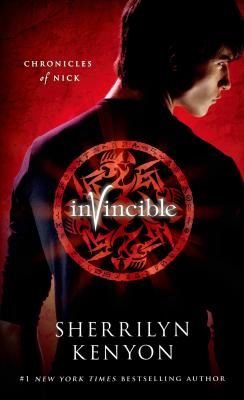 Yeah, he survived the zombie attacks, only to wake up and find himself enslaved to a world of shapeshifters and demons out to claim his soul.
His new principal thinks he's even more of a hoodlum than the last one, his coach is trying to recruit him to things he can't even mention, and the girl he's not seeing, but is, has secrets that terrify him.

New York Times bestselling author Sherrilyn Kenyon is a regular in the #1 spot. This extraordinary bestseller continues to top every genre in which she writes. With more than 30 million copies of her books in print in more than one hundred countries, her current series include The Dark-Hunters, The League, and Chronicles of Nick. Her Chronicles of Nick series is soon to be a major motion picture. And the Dark-Hunters will soon be gracing both the big and little screens.
Loading...
or
Not Currently Available for Direct Purchase