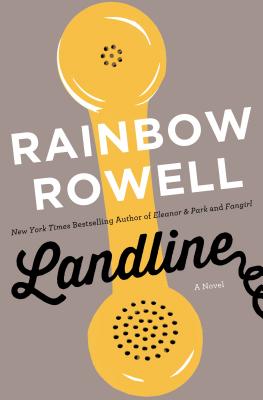 "Rowell pulls off this impossible premise with great charm, and her depictions of the couple’s sweet courtship and their later compromise-filled marriage are equally unsentimental and knowing." —Curtis Sittenfeld for The New Yorker